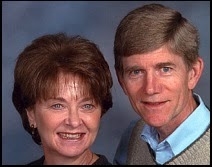 Bernie Brown has become a prolific writer of short stories and is presently working on a novel. Here Bernie talks about her writing and reads two of her recent short stories, both of which have appeared in North Carolina journals. Recorded February 9, 2007 in Bernie's home in north Raleigh.