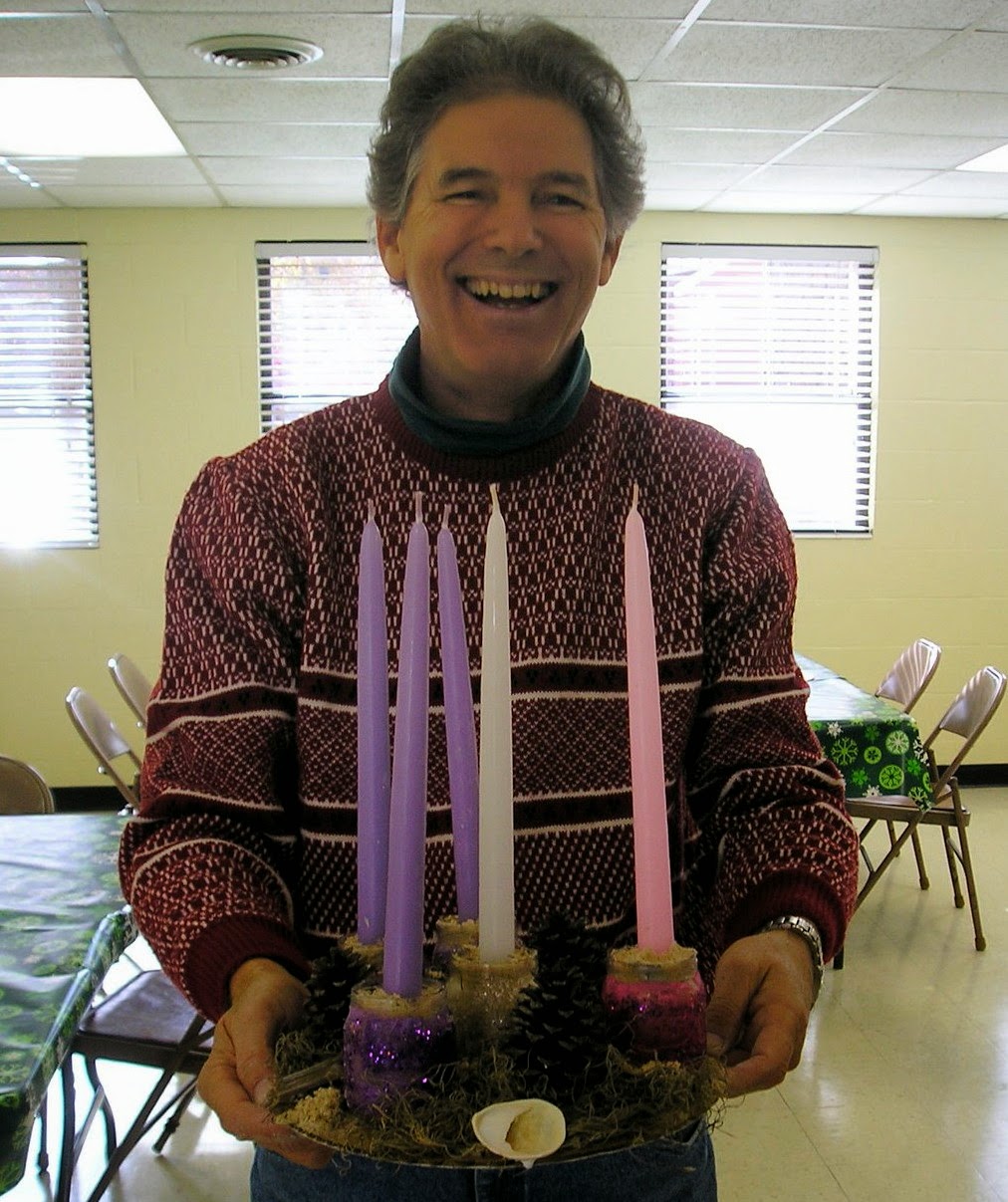 On April 27, 2014, Pastor Steve Halsted announced that in January 2015 he will be retiring after 13 years of ministry at Community UCC. The long lead time in announcing this is intended to give the Deacons ample time to plan for pastoral transition.

Steve's sermon was entitled "Discerning Our Callings," and in it Steve gave a moving overview of his ministry in the UCC spanning more than 30 years. By chance, a recording was made (using a mobile phone), and the message in its entirety is available here shown with a montage composed of photos made at CUCC during Steve's tenure here. This is included in the CUCC Archive as a way of sharing Steve's message and honoring his long term ministry at CUCC.

Brooke Lipman performed a liturgical dance while the CUCC Choir sang "Lord of the Dance" during the Easter Sunday service at CUCC, April 20, 2014.

This is the opening to the Easter Sunday Service in 2014. Performed by the CUCC Choir.

Sing to the Lord a Joyful Song - Easter Sunday 2014

The CUCC Choir performed "Sing to the Lord a Joyful Song" as the anthem during the Easter Sunday worship service on April 20, 2014.

The Pumbo Family - What a friend we have in Jesus (Ngala)

"What a friend we have in Jesus" (sung in Ngala) was recorded on Easter Sunday 2014.

Jill Sherling performed with Doug Barrick during the offertory on Easter Sunday, 2014.

On April 17, 2014, the CUCC Maundy Thursday service was held jointly with St. Paul's Christian Church in the CUCC sanctuary. The choirs of the two churches joined to form a choir of about 20 people who sang under the direction of CUCC Director of Music Anne Moorman-Smith. Doug Barrick was the organist for the evening, and Amy Jensen played flute in the prelude and hymns. 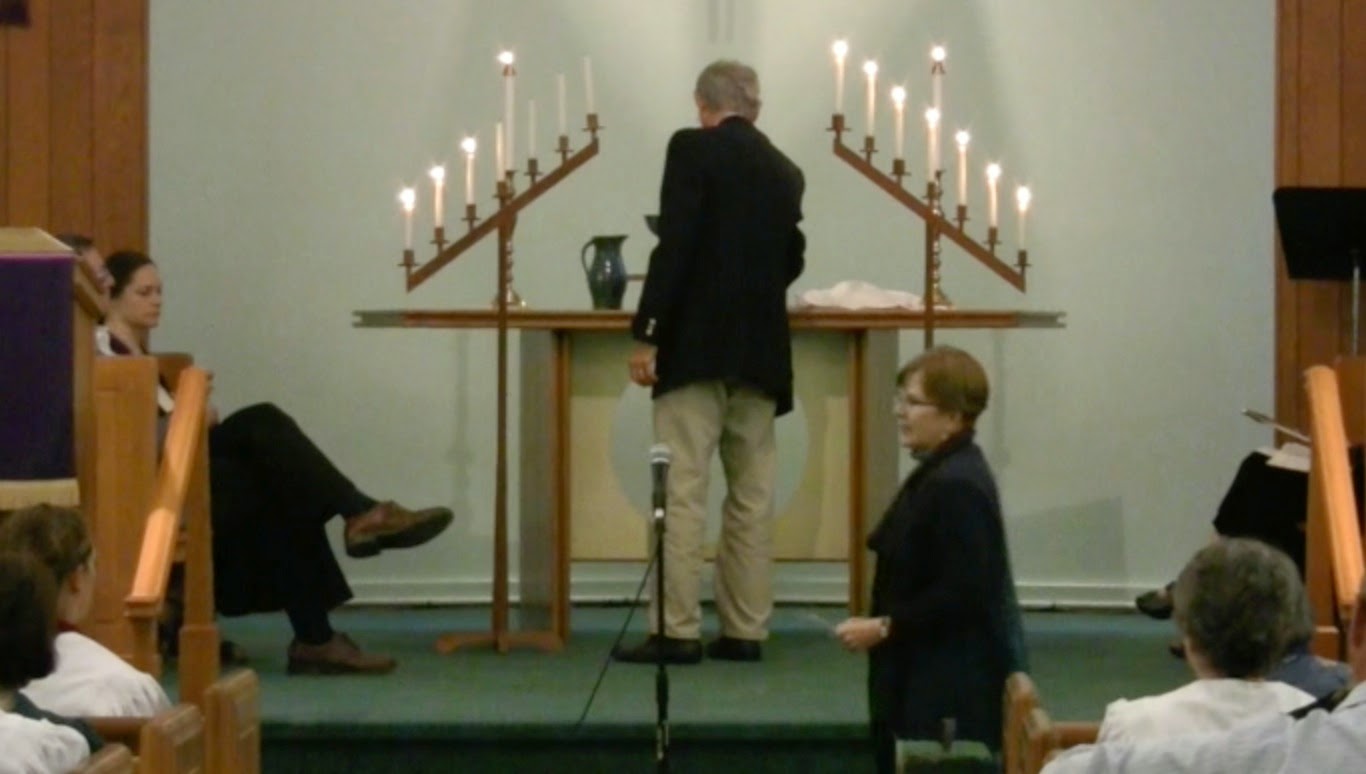 On April 17, 2014, CUCC hosted the Maundy Thursday service presented by members and choir from both CUCC and St. Paul's Christian Church (Disciples of Christ). The video shown here is the entire service except for the fact that the serving of communion has been condensed in the video. The video runs approximately 57 minutes.

Were You There? - Maundy Thursday Service, 2014

"Were You There" performed by the combined choirs of Community UCC and St. Paul's Christian, April 17, 2014

The prelude performed by Amy Jensen on flute and Doug Barrick on organ for the Maundy Thursday service, April 17, 2014.

Joy Alford presented the sermon for the Palm Sunday service on April 13. 2014. She also brought the children forward for a short children's sermon. Both are included here and may be seen by viewing the entire article.

At Community UCC there is a long tradition of celebrating Palm Sunday by waving palm branches during a processional into the sanctuary. Participants include Sunday worshipers as well as the choir which leads the way. In 2014 Palm Sunday fell on April 13, and the processional is shown here. 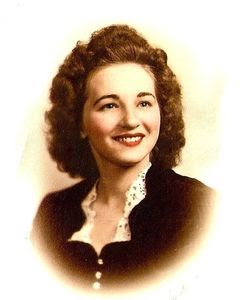 Kerma Hazel joined the forerunner of Community UCC with her husband Bob in 1953. Bob died in November 2013, and Kerma died only four and a half months later. Kerma was in ill health at the time of Bob's death, and Bob's memorial service effectively served as a memorial for both of them.

Kerma was born to Landis and Sarah Greninger November 24, 1924 in Tylersville, PA. She spent an active childhood in the farm country of the mountains of central Pennsylvania. She was involved in the life of her school, played softball and served as Drum Major. Following high school graduation and the outbreak of WWII, she answered the call and like "Rosie the Riveter", helped build aircraft for the war effort at Piper Aircraft. Following the war, she married the love of her life, the late Robert B. Hazel and enjoyed 68 years of raising four children, camping, fishing, and making many return trips to the mountains of Pennsylvania to visit friends and relatives and help on the family farm.